For breakfast, I decided to go to Mcdonald’s. After all the sweating, maybe I was craving some salt, lol.

I then phoned up Expedia where I had booked the hostel/hotel through to complain about my experience. I still had 2 nights left and I had left because it was unbearable. I now looked at all the reviews and saw how terrible the reviews were. This surprised me because I thought I had looked through the reviews each time I booked something. How could I have booked something so terrible? But still, I had booked and paid for the double-bed private room, not 4 bunk beds. I don’t know what I was expecting. Expedia called the hostel/hotel to sort some things out, so I was on hold for some time. In the end, Mont Royal Hotel refused to give any kind of refund. But since the hotel was misleading, Expedia apologized and gave me back $100 credit. They also said they would give another $100 of Expedia dollars, but that, I never saw. Still, I was happy that I got some return!

Inside the free Bank of Montreal Museum

I went back out and went to check out the Bank of Montreal Museum. It was free, but it was one room only! So not much too see… a bit disappointing… 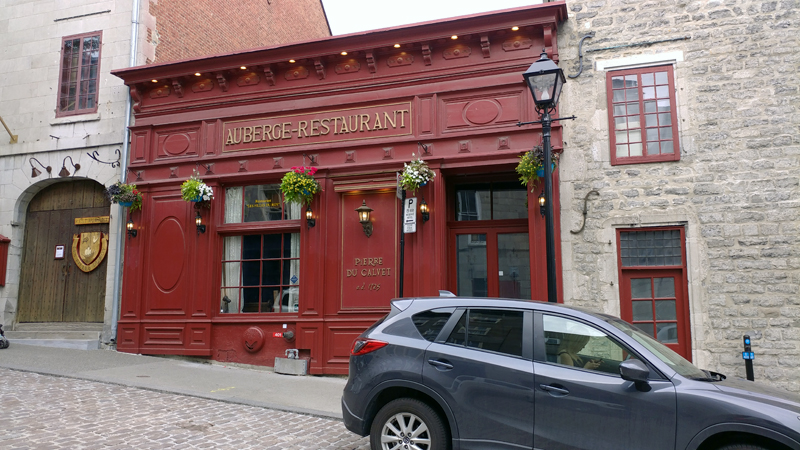 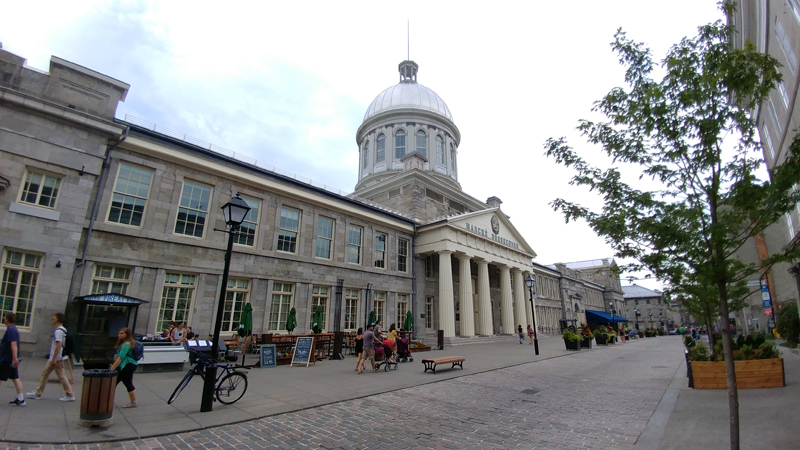 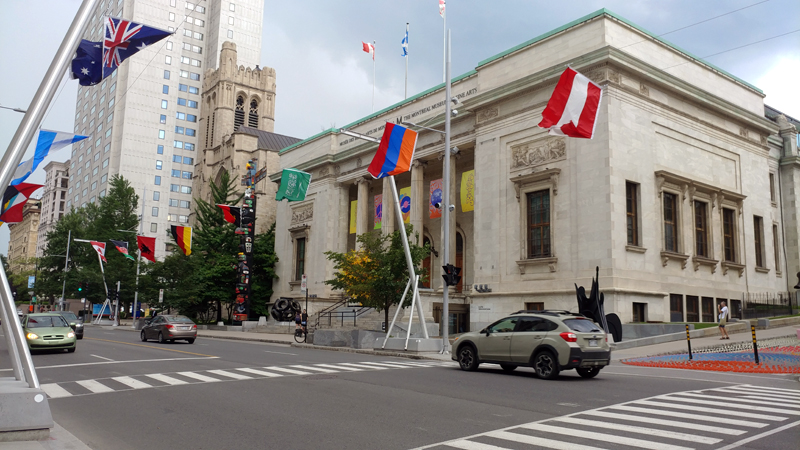 I also wanted check out Montreal Fine Arts Museum since I had read in several sites that it was free. But it was $15 for 30+ age and with only 1 hour left, I decided not to. At that time, there was a thunderstorm with strong wind gusts. I stayed inside the museum until it passed. 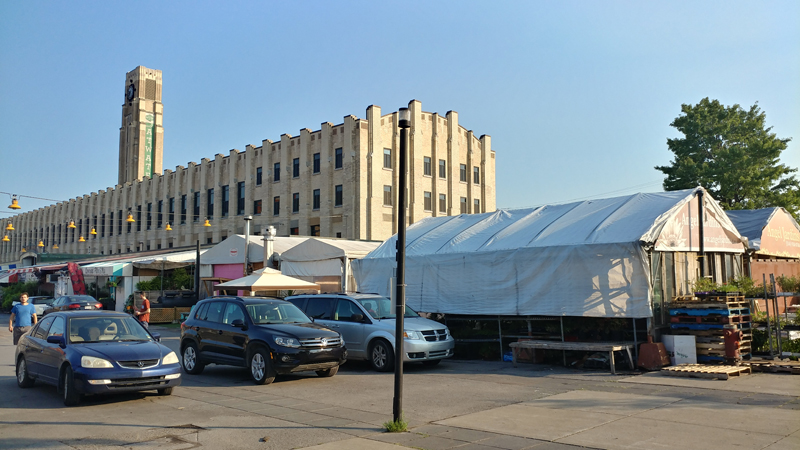 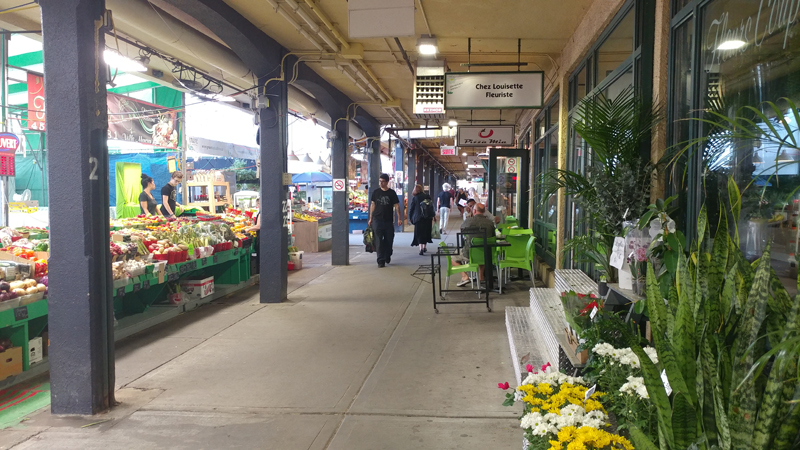 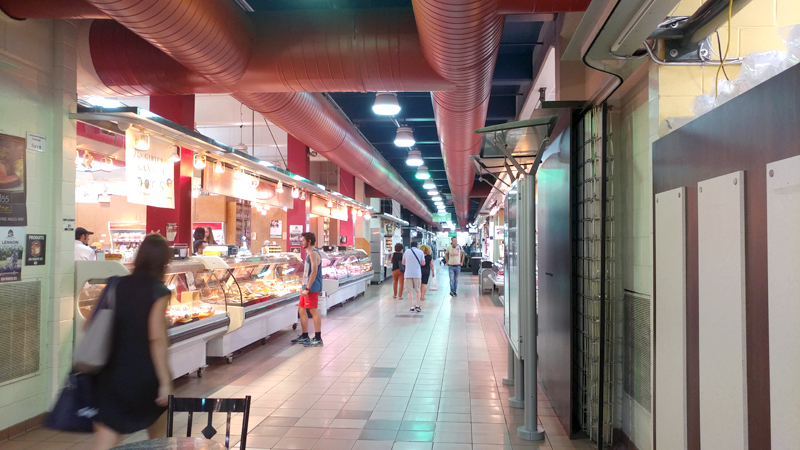 I then went to Marche Market, which reminded me of Granville Island in Vancouver, but much smaller. I had a slice of cake. It was close to closing, so it was quiet and empty.

I was looking around for a place for dinner, but by then, I was tired… and went to Mcdonald’s again. Yes, I know. You’re in Montreal, and you’re going for chicken salad from McDonald’s? I actually wanted poke, but all these restaurants closed at 9pm and I couldn’t make it in time. That’s the good thing about McDonald’s. No matter where you are in the world (at least in the developed countries that I have visited), you knew what you were getting, the quality was almost equal, and they were most often open 24/7.

My hair in Montreal was the worst. No matter how much I washed it, it was in like dreadlocks. It was super oily and curly. I had no choice but to always have it up in a bun. I wasn’t sure if it was because of the hardness of the water, but it was a pain. Although because of the heat and humidity, I guess I would have put my hair up anyways.

Montreal marketed itself to have city-wide Wifi, but it still needs a lot work. Some places, such as Mont Royal couldn’t connect at all.